Sanja Konjović, founder of the brand "Ninia" was born in 1981 in Belgrade. She finished the Third Belgrade High School and graduated from the Law Faculty, University of Belgrade. 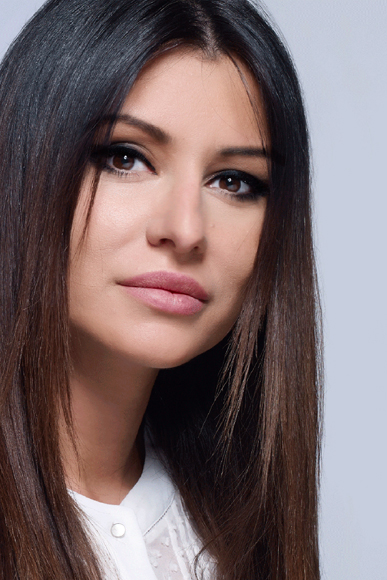 The inspiration for this hobby, she always had a great desire for,was the birth of triplets, Aleka, Lara, and Dragić. At first, the individual pieces of wardrobe were created only for Aleka and Lara. The brand "Ninia" was created in order to convert this hobby into her business and life orientation. In 2010, finding its way to other princesses , began a sale of the first NINIA unique models. Sanja was guided by the fact that at that moment there was no adequate clothes for special occasions, so she believed that with the original, advanced and brave design along with high quality she could do something that will adore many little princesses.

Specificity of her approach to design is uncharacteristic combination of material designs of high quality and high functionality of the models. Such approach requires the design complexity and handmade details.

The year 2012 was particularly successful for her in private and business sector. Sanja gave birth to her fourth child, Tadija, and won the third prize on the selection for the Young Entrepreneur of the Year, organized by the City Assembly of Belgrade. Won recognition reinforced her commitment and confirmed that she was on the right track.

During 2012, the Company began intensive cooperation with the company "Dexy Co Kids", the largest retail chain of kids clothing and toys in Serbia, and later with many partners in the region.

"NINIA Sanja Konjović’’ is a brand which represents one of the most recognized manufacturers of kids wardrobe in Serbia and whose models carry thousands ofprincesses worldwide. 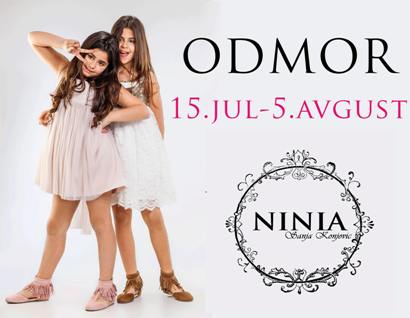